You can enjoy the nature of Jeju and the cheerful vibe of local community.

Sustainable Unique Places  You can enjoy the nature of Jeju and the cheerful vibe of local community. 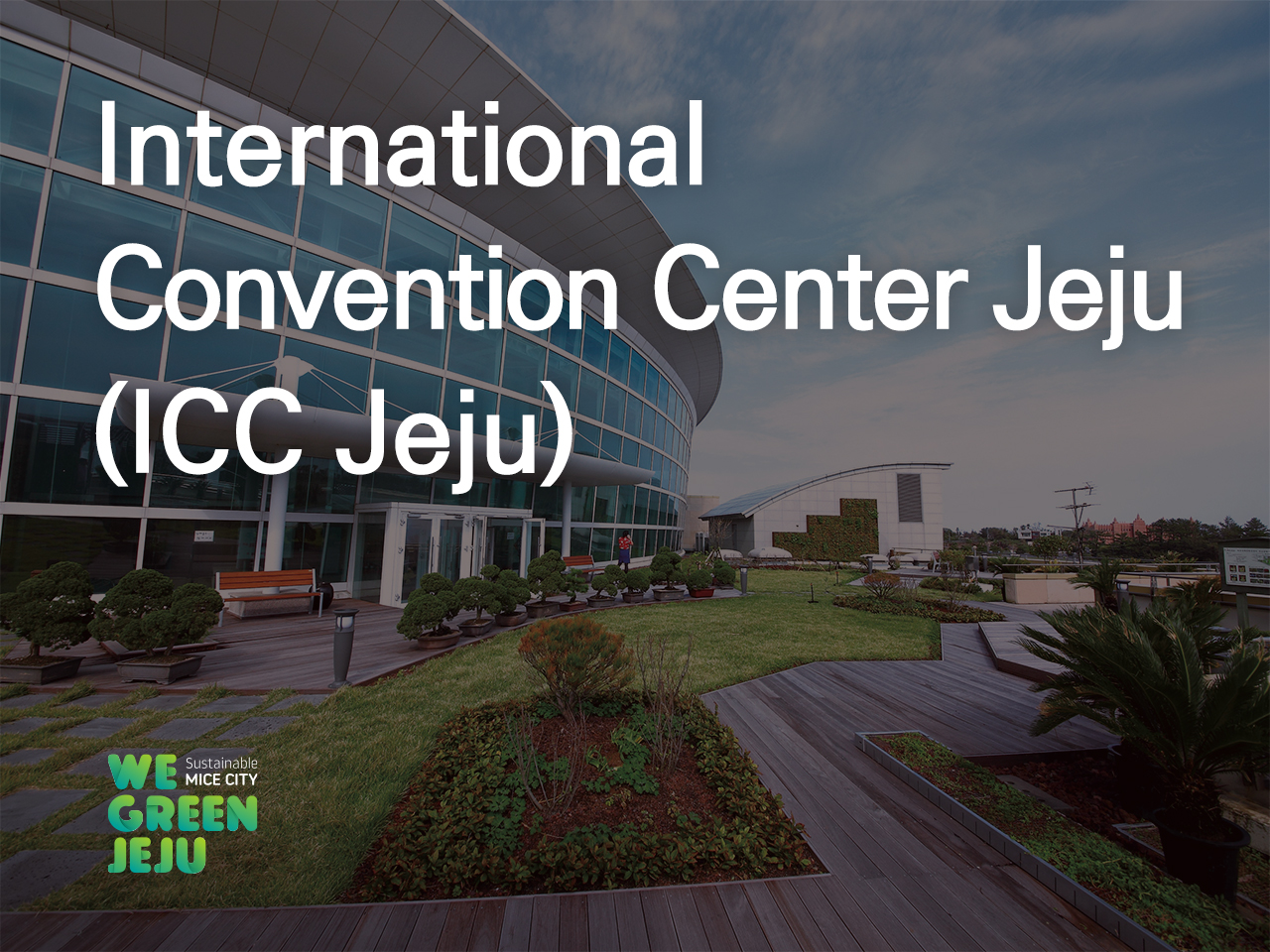 The largest solar power generation facilities on the island
· ICC Jeju, an eco-friendly structure, has installed multiple 751KW solar power generation facilities, boasting the largest in scale on the island, in various parts of the building. As a result, they produce approximately 790,590KWh per year and save 100 million KRW in electricity bills annually. 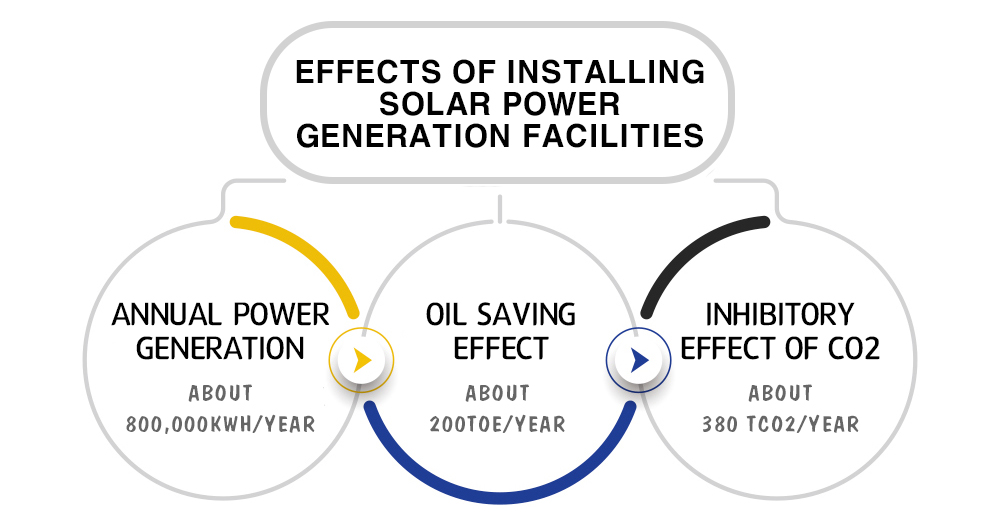 Rooftop Greening Project
· Carried out the greening project of 728㎡ in scale on the rooftop, located on the 6th floor, transporting it into a nature-friendly conference venue
· Prove to be effective as it lowers the indoor temperature by 2-3 degrees Celsius summer 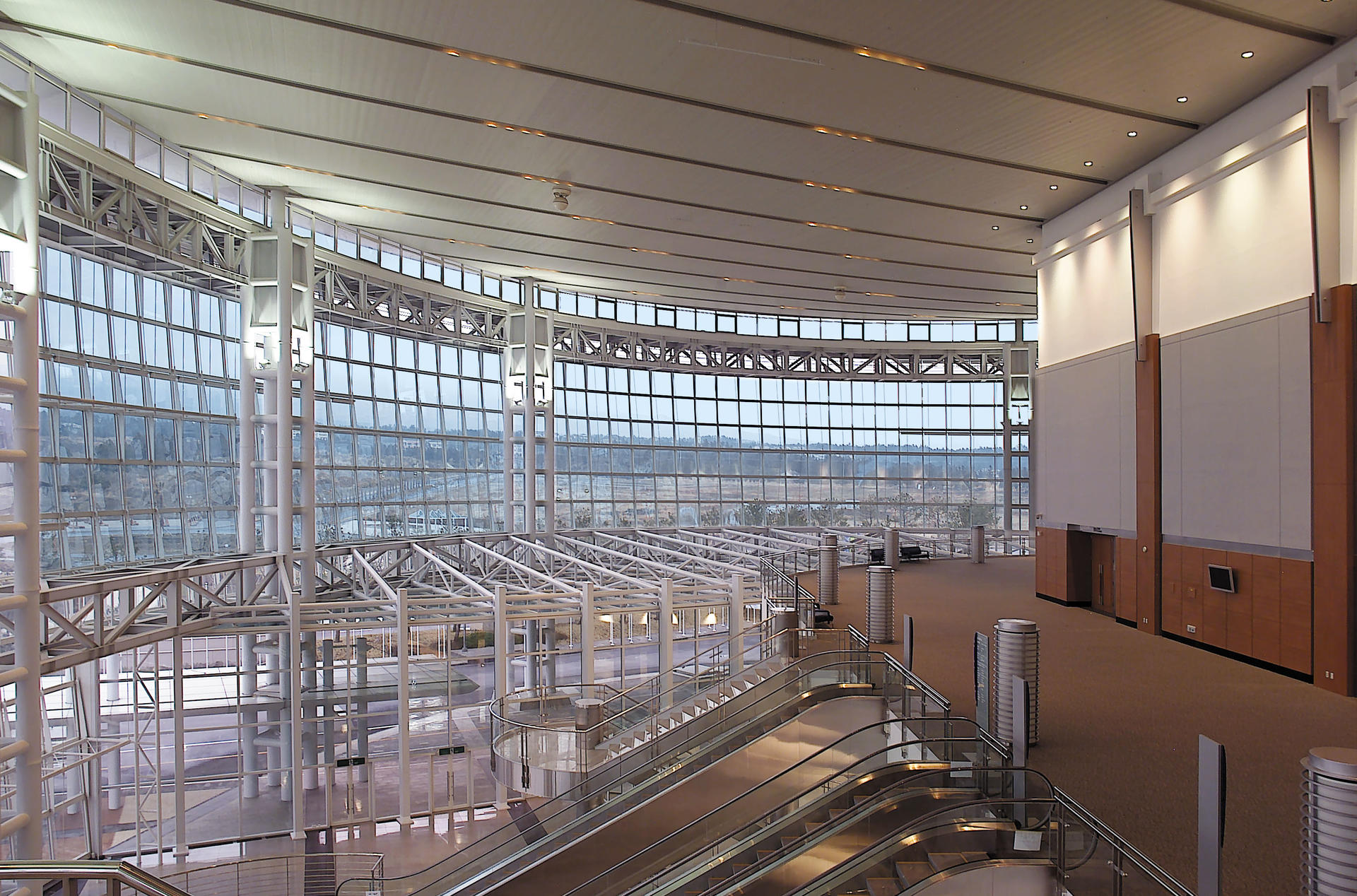 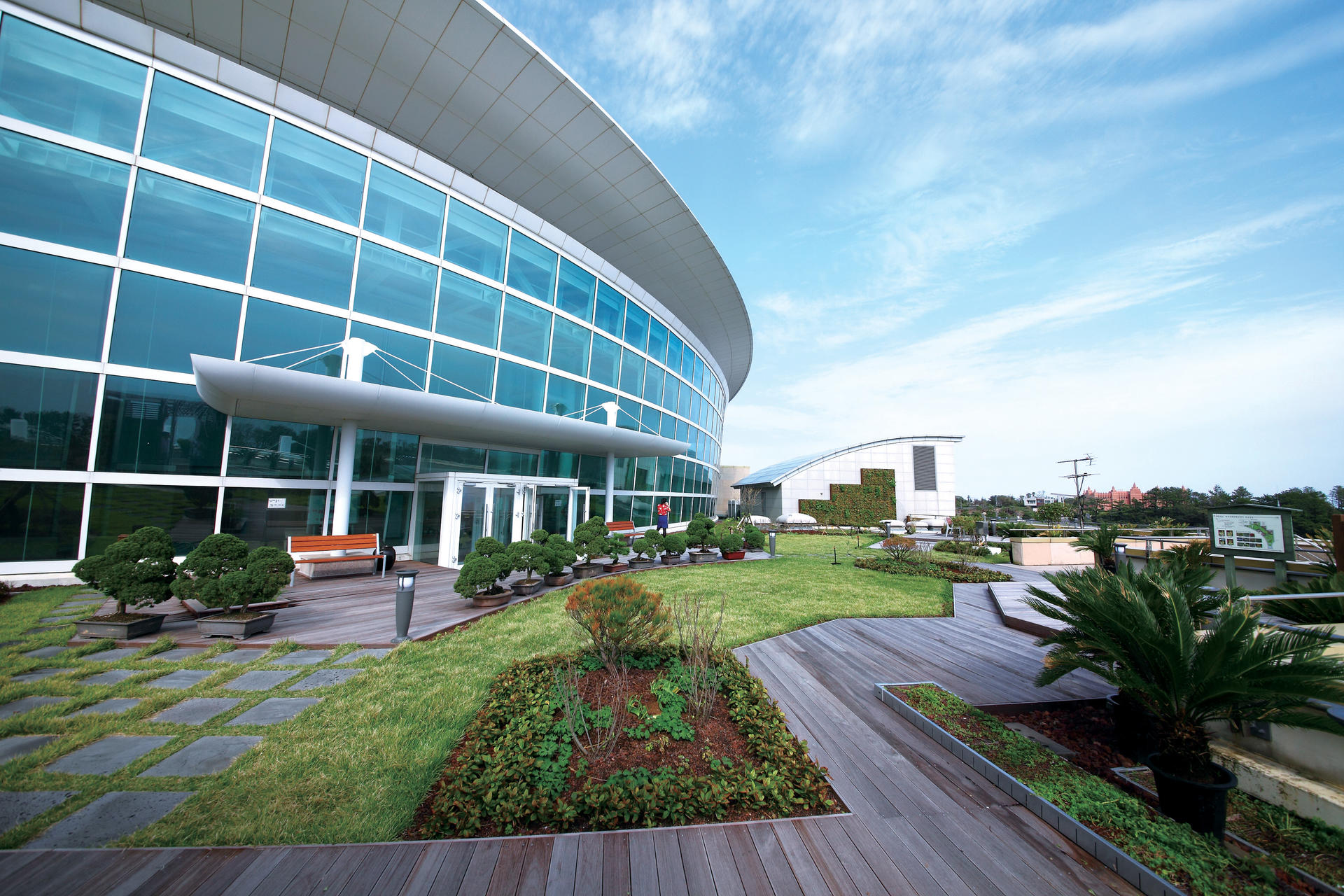 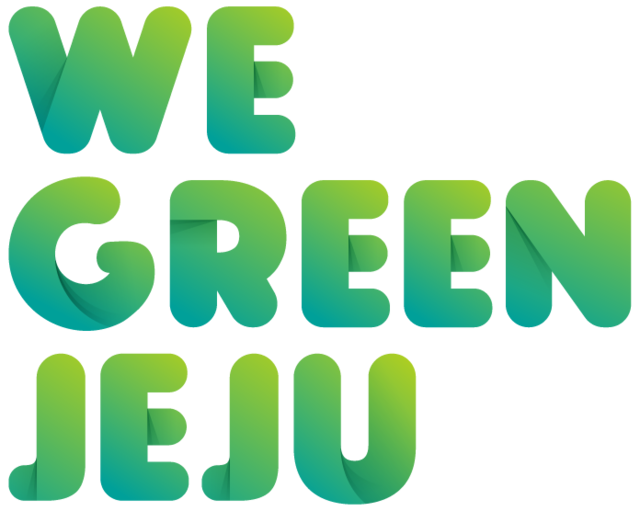